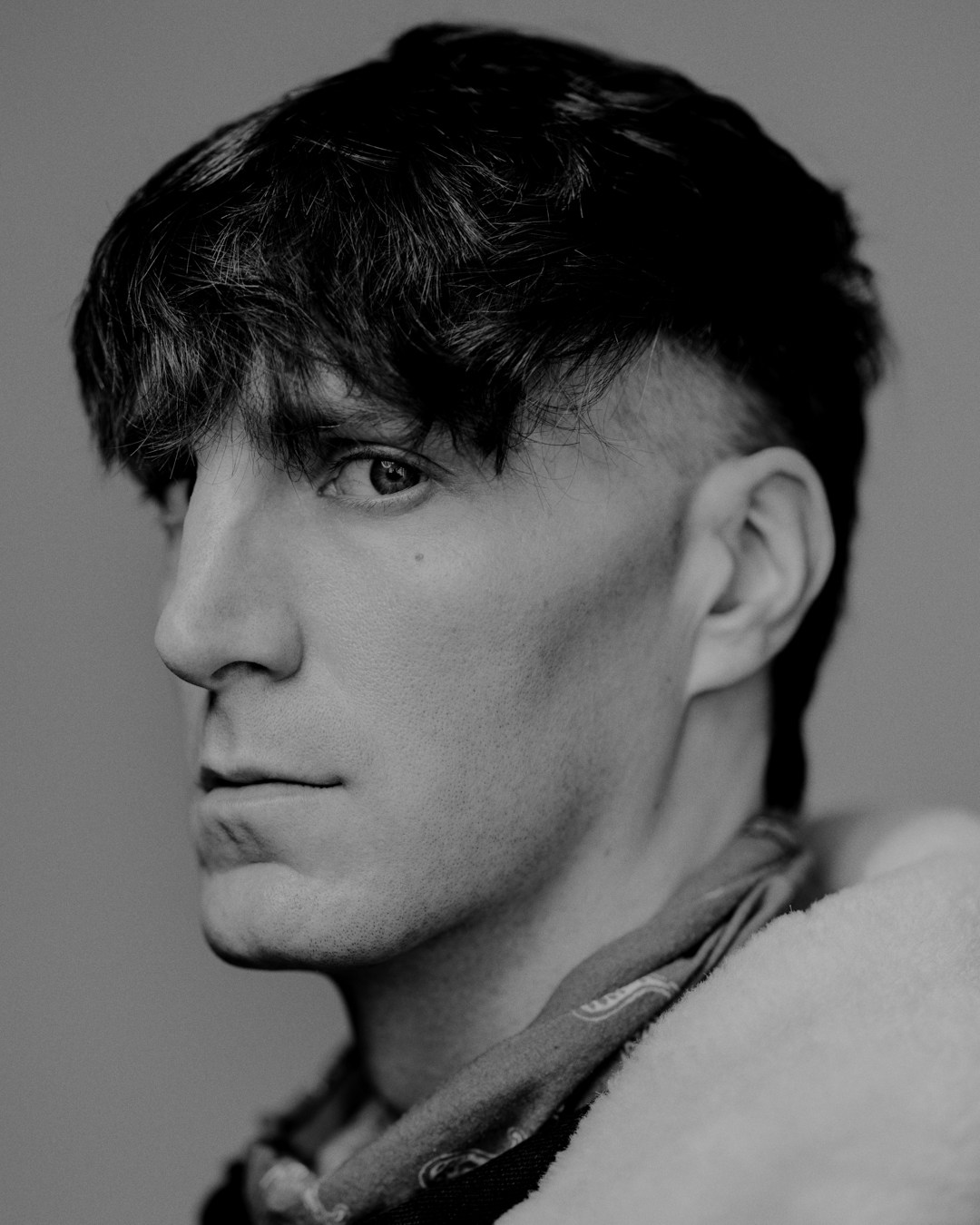 ALEX BREAUX is an actor, writer, and director of films. Since graduating from Harvard University and The Juilliard School, Breaux has acted on Broadway opposite Ewan McGregor and Maggie Gyllenhaal, and David Harbour, had profiles in THE NEW YORK TIMES and ESQUIRE MAGAZINE detailing his work as an actor, and been named a “Top Breakout Performer” by TIMEOUT MAGAZINE.

He is starring as Timothy McVeigh in the upcoming Paramount+ series WACO: AFTERMATH and as the Grim Brothers in Season 2 of JOE PICKETT (Paramount+/Spectrum). He has recently been cast as cowboy, Ed Wilkins, in an untitled film written/directed by Viggo Mortensen, shooting in Mexico.

Recent projects include working opposite Jason Momoa and Dave Bautista as “Dax” on SEE (Apple TV+), acting with Vera Farmiga in WHEN THEY SEE US (dir. Ava Duvernay/Netflix), and acting opposite Constance Wu and Jennifer Lopez in HUSTLERS (dir. Lorene Scafaria).